With the World Cup in full swing, people around the world are tuning in to watch on their TVs, reading game highlights on their phones and showing their support for their teams on social media. All eyes are on Brazil to see which of the 32 top teams around the world will take home the gold trophy.

The World Cup is the most-talked about sporting event globally on social media. Even here at home, people are caught up in World Cup fever with over 15.9 Million viewers watching Monday night’s match between the U.S. and Ghana. I’ve been amazed with the impressive gathering of national pride and support for the American squad.

As I follow the edge-of-your-seat struggle for dominance, I can’t help help but draw some parallels between the events of this year and my job as a marketer and web developer.

Here are some lessons that I’ve drawn from the 2014 World Cup:

1. Make It Through Qualifying

The qualification process to become one of the competing 32 teams starts almost three years before the opening of the games. With the Brazilian team automatically qualifying for being the host country, 207 teams from six FIFA confederations competed for the remaining 31 places. Qualification for the 2014 World Cup started in 2011, and after 820 matches, the process ended in November of 2013.

Marketing Lesson: Just like the 207 teams around the world needed to go through the grueling qualification process, marketers need to work hard to earn the attention of audiences, fans and search engines.

Focus on the “small wins” to help get your #MarketingStrategy started. http://t.co/nJoUpEBoAb

The headlines in the news leading up to the Word Cup were of the many problems that Brazil faced to host the games. The stadium in Brazil’s biggest city, Sao Paulo — which staged the opening match — was unfinished, with 20,000 temporary seats that had to be put up and cleared by firefighters. There are complaints of overcrowded airports, roads, and public transportation, with only five of the 35 planned urban rail schemes completed. These are just a few of the growing list of problems facing the already most expensive World Cup games in history. It’s obvious that Brazil underestimated the responsibility it was taking on. They over-promised when they were chosen in 2007 and clearly under-delivered.

Web Development Lesson: Before launching a sophisticated e-commerce website, developers need to make sure that they are fully prepared for success. All use cases need to be identified and fully tested to ensure a smooth user experience. The shopping cart process needs to be planned extensively to be fully optimized to ensure conversions and minimize cart abandonment. Website security and encryption need to be tested and clearly communicated to users before the website starts taking credit card transactions. Don’t over-promise and under-deliver. 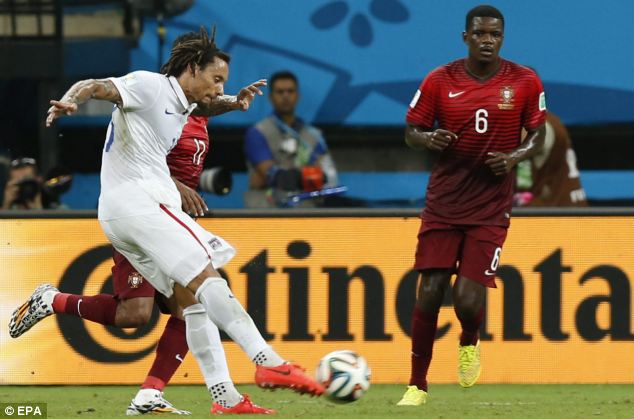 3. Give Them Something To Shout About

Football fans are considered to be the most devoted of sports fans. They demonstrate unwavering commitment to their team and would never switch allegiance due to low performance. Football fans also make the most noise – shouting their support in as many ways as possible either via social media, the dreaded vuvuzelas or simply shouting at the top of their lungs. If you haven’t been to a football game – it is one of the most intense and ear-shattering experiences you’ll ever have. (Quick tip – don’t forget to bring ear plugs.)

Marketing Lesson: One of the strongest assets a team has is its fans, and the key to a successful brand is its customers. Social media allows an impressive amount of engagement between your brand and consumers. Engage with your audience, develop content that they will want to share with others, make them invested in your brand’s successes and failures. Always be honest and transparent to build a loyal following.

Now it’s your turn. What are some lessons that you’ve been able to draw from events of the 2014 World Cup? If you need any help applying these lessons to your branding and marketing programs, feel free to contact us! 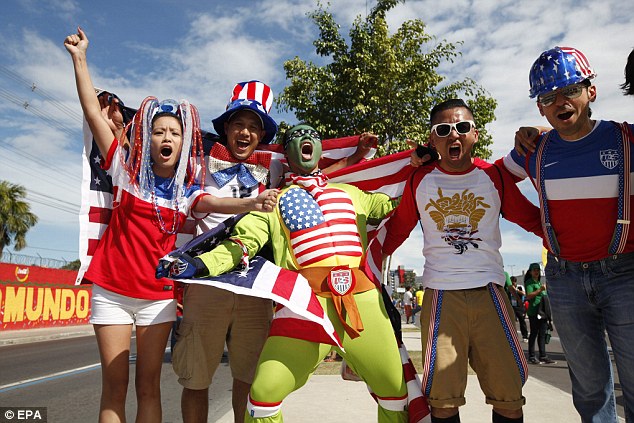 Join over 5,000 Marketing Minute subscribers who receive weekly videos and tips on how to step up your marketing game

It's Time to Start Growing Your Business

What We're All About